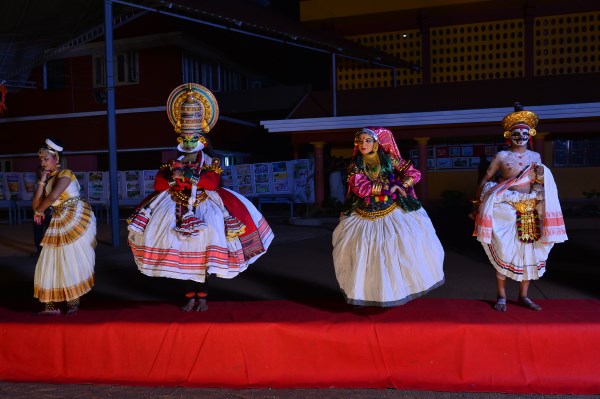 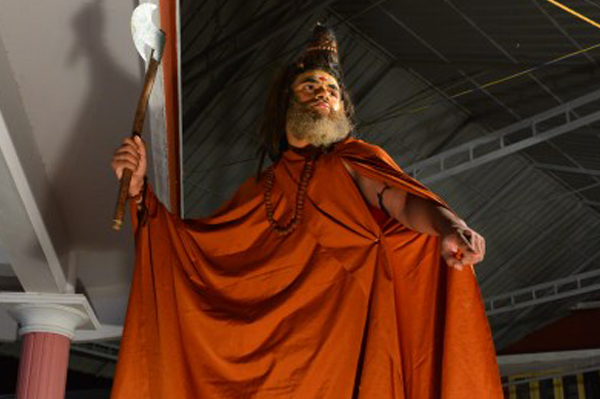 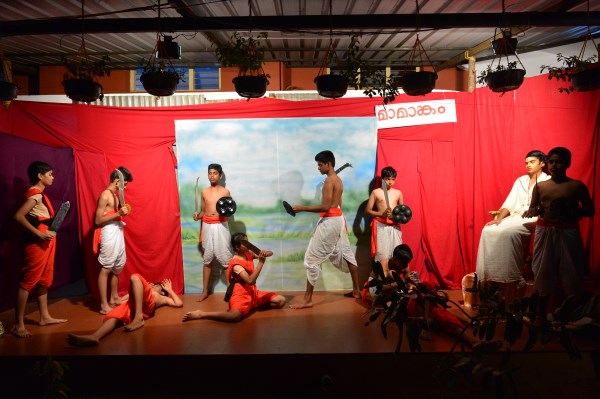 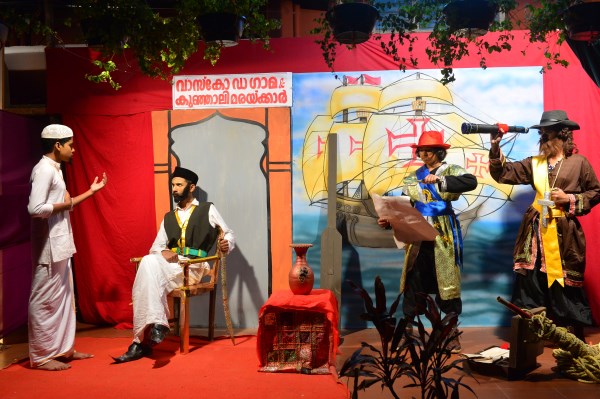 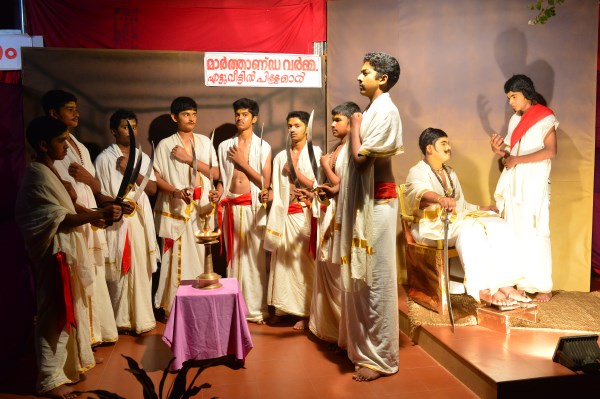 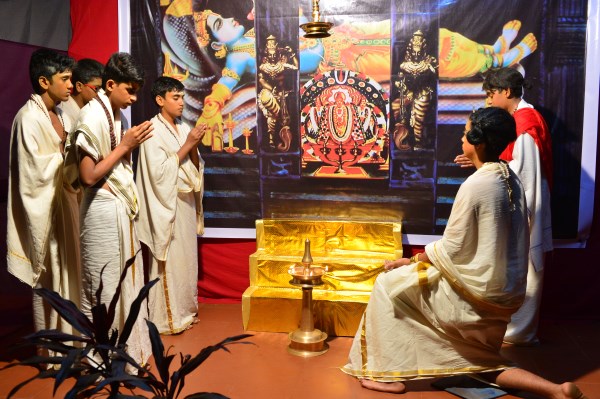 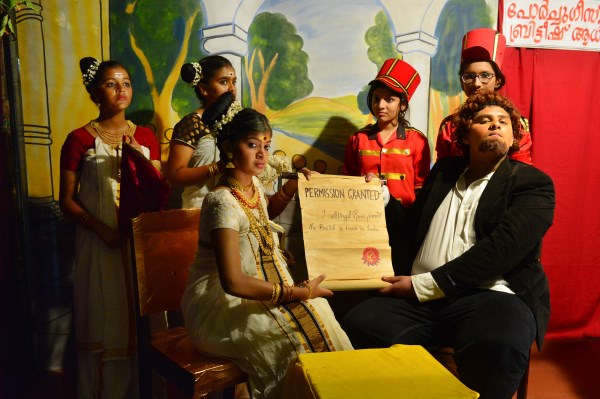 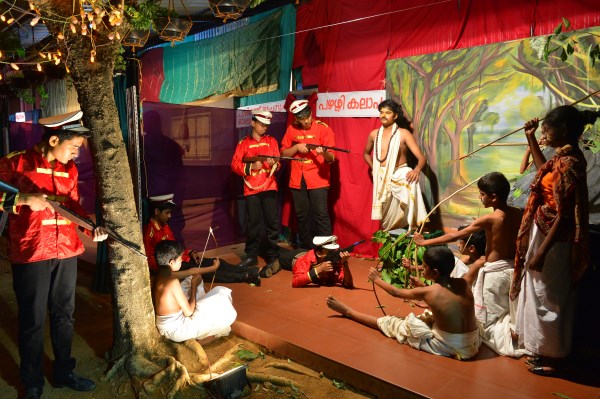 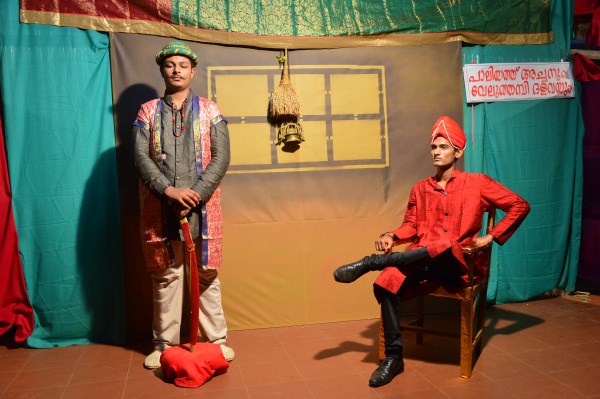 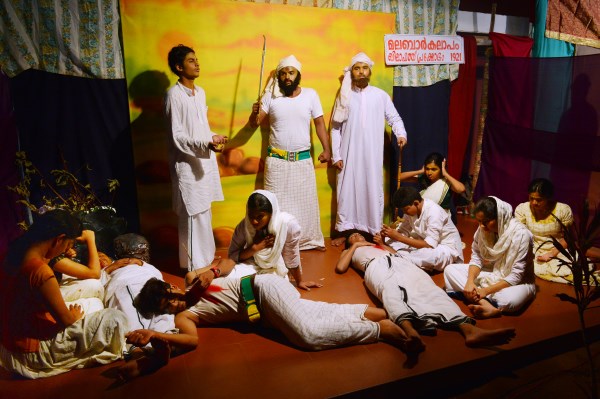 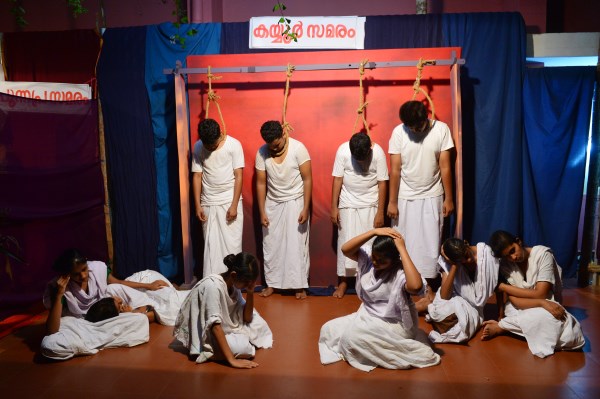 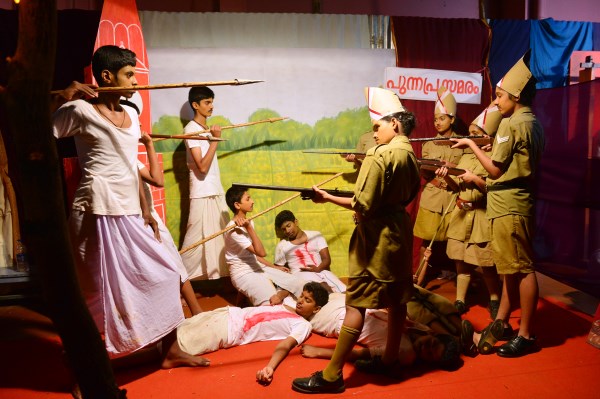 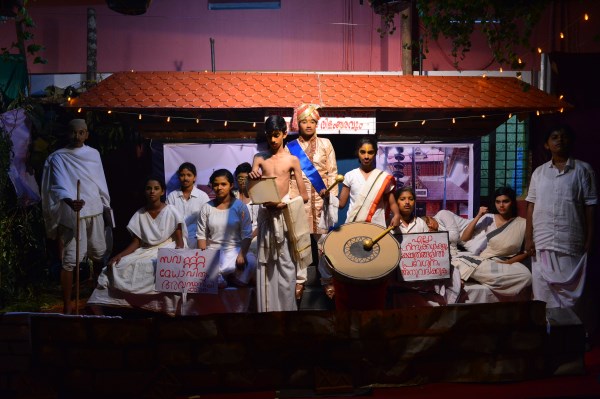 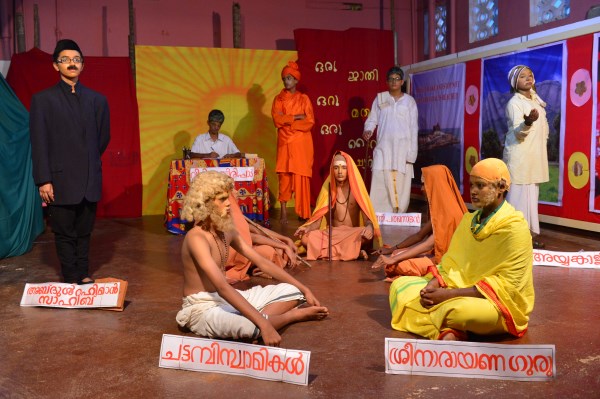 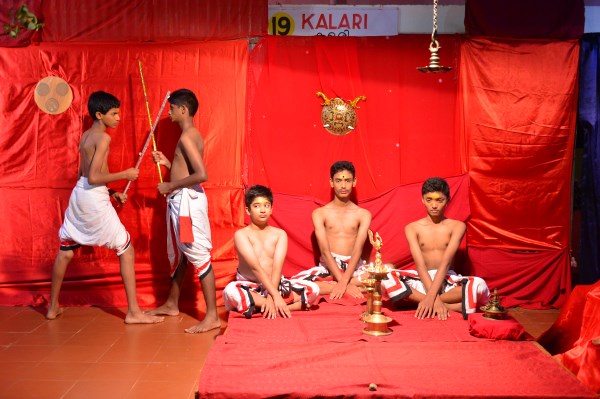 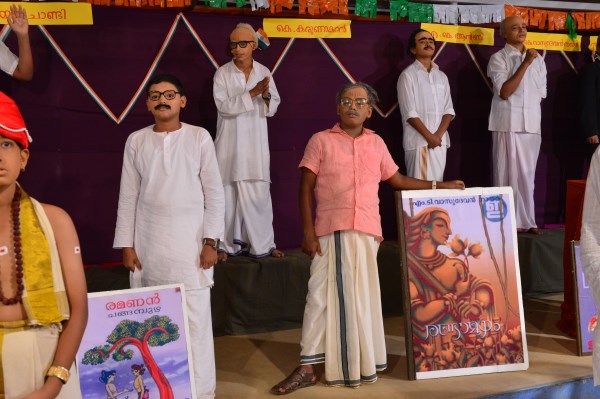 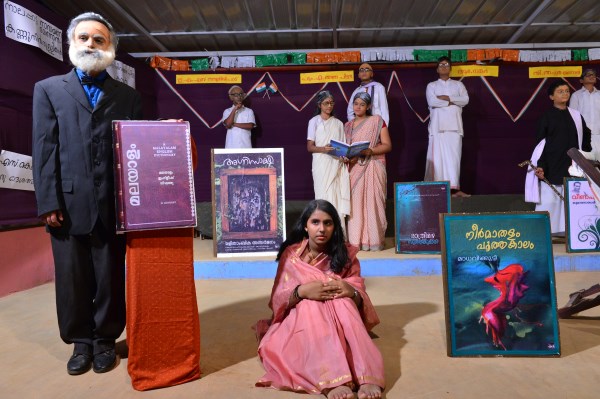 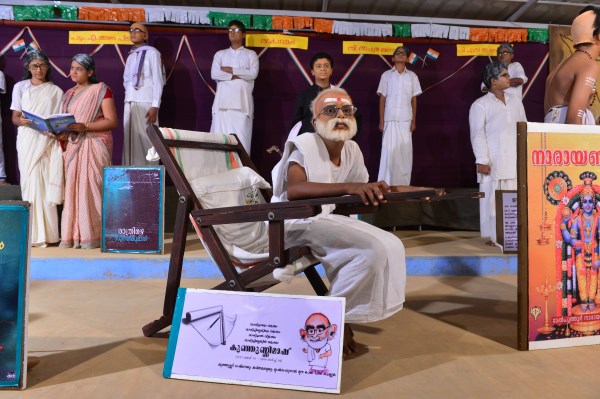 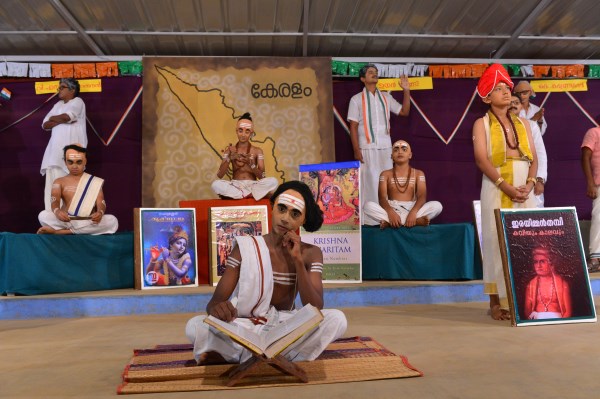 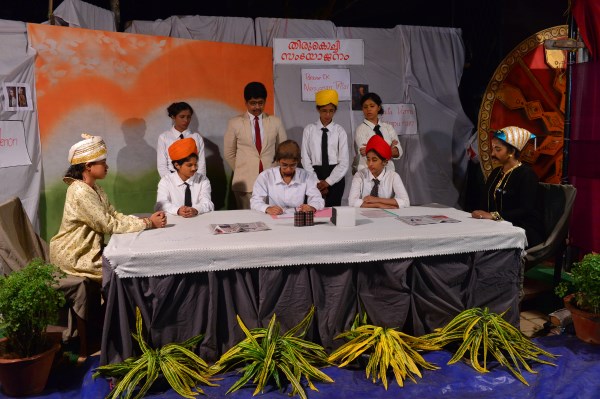 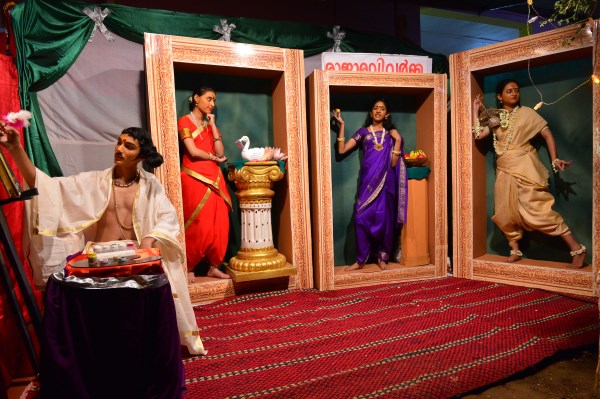 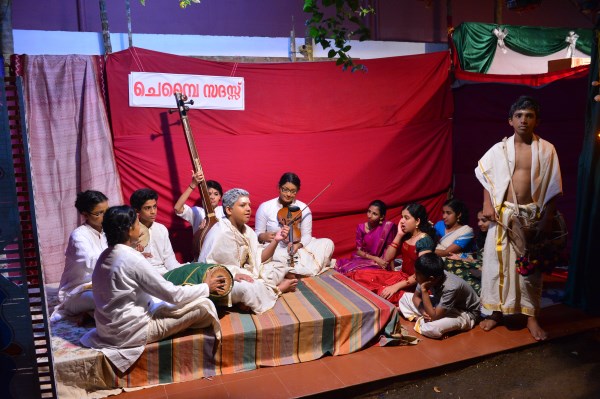 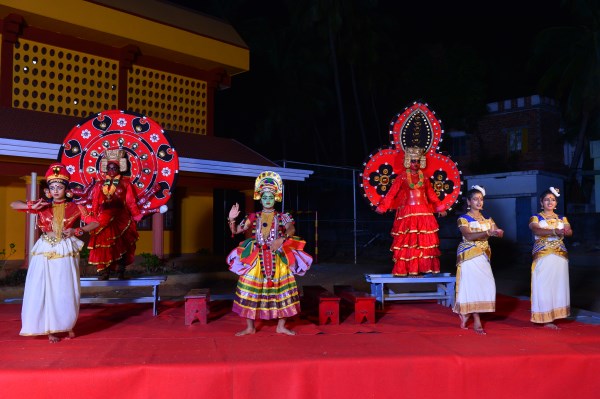 As a tribute to our Home Land, Kerala , we had organized a tableau as well as stage show ‘ Kocho Keralam ‘ . It summed up the history of ‘ God’s Own Country ’ in 30 tableaus. The various art forms of Kerala were included in the stage show scenes like the Mamankam , Early Freedom Struggle, Advent of Christianity in Kerala , Chief Ministers down the ages and various other epithets etched in the history of Keral were presented in the tableau.

List of students provisionally selected for Class XI from other schools…..Click Here